A stay in Kaneki inn

Have you heard of ‘Sawatari onsen’ in Nakanojo town, Gunma prefecture?


The onsen there has been running for more than 800 years.


Kaneki inn, an traditional Japnese style accomodation, is located within the vacinity and run by a Japanese couple. We visited there to join an English conversation event.

Since my wife is British, and I speak British English, the owner, Sekiguchi-san asked us to come there and give the guest some experience listening to British English.

Also I told the attendees how to learn languages as I learnt British English and French through self-study, without studying abroad.

After the session we had a barbecue and having nice natural onsen that left us feeling absolutely relaxed. Near the onsen area there is also a place where Ninjas used to train. If you visit Kaneki inn, you can enjoy a nice onsen in a traditional Japanese house and even a Ninja experience as well.

The area used to be samurai Sanada’s territory and Ninjas were often used strategically. 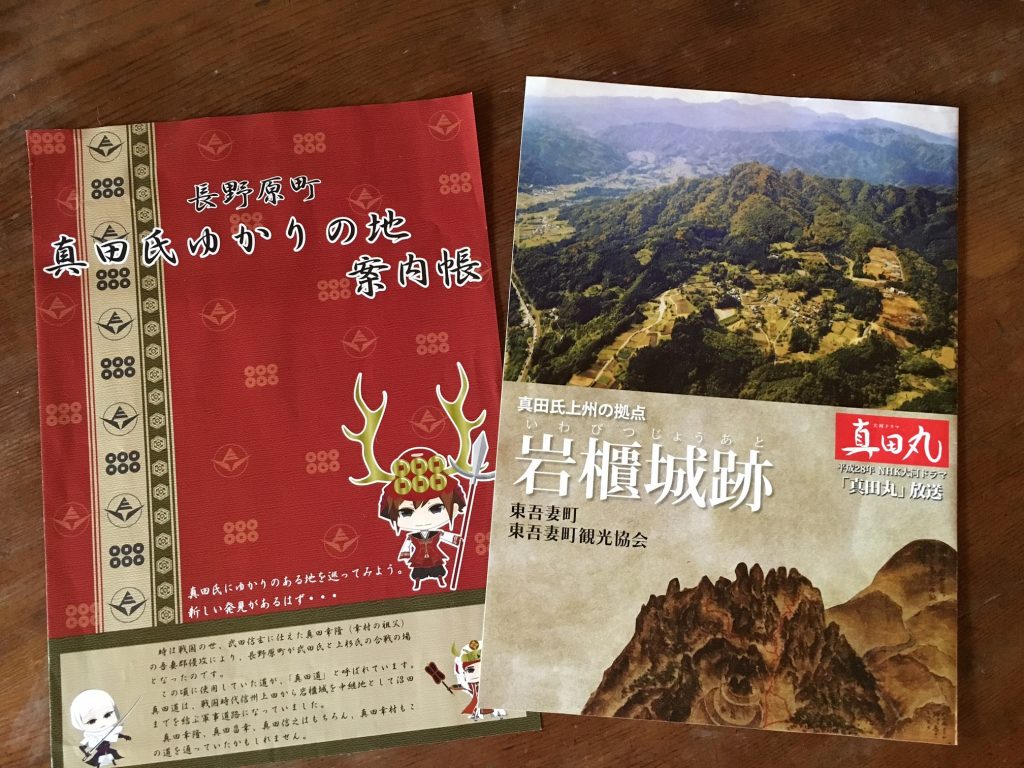 The owner can speak English fluently so you will not have any problems communicating.

I thoroughly enjoyed our stay here. The owner was particularly friendly and welcoming. We were greater at the station and she offered to take us to the house by car. We had our son with us and no car seat so we took the bus instead. It was easily accessible from Tokyo by public transport alone.

The house has a natural foot bath running along the outside. We were able to open the sliding doors and sit in the deck whilst dipping our feet in the bath. It is an excellent place to relax and chat or even drink a cool beer. The room was spacious and clean and we were provided with futons and sheets. Of course if you don’t know how to set up your futon, the owner will either do it for you or if you want, show you how to do it yourself. The bathroom facilities are shared and the traditional bath located in the house is a bit dated and there are no shower facilities. Don’t let this put you off however. There is also a public bath near by and the owner will be happy to direct you.


Overall we had a wonderful time and it was a great way to experience the real rural Japan.

How to get to there

It is about 120km north of Tokyo, so it takes 2 hours by train to Nakanojo station from Tokyo.
Another 20 minutes from Nakanojo to Sawatari by bus but 10 minutes by car or our shuttle.